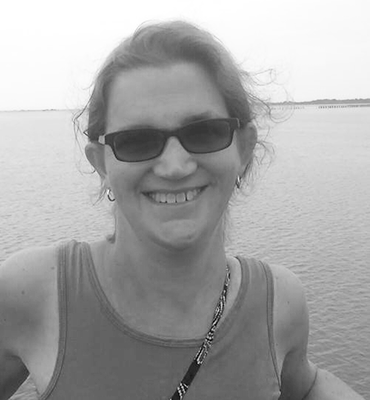 Bobbi Strang
Bobbi Strang serves as the president of GLAA. Previously she has served on the boards of GLOV (Gays and Lesbians Opposing Violence) and the Gertrude Stein Democrats. Currently she con-facilitates the DC Center’s Job Club and sits on both the boards of the Office of Police Complaints and Metropolitan Community Church. She also was awarded the Engendered Spirit Award in 2015 by Capital Trans Pride for her advocacy on transgender issues in the District of Columbia.

She holds a master’s degree from Salisbury University and has worked at the DC Department of Employment Services since 2012 as the first openly transgender employee of the agency. In her spare time, she composes and performs music with a local punk rock band as a guitarist and vocalist.
Contact us
Mailing Address
P.O. Box 75265, Washington, DC 20013
Drop a Line
equal@glaa.org
Bookmark Us
GLAA.org