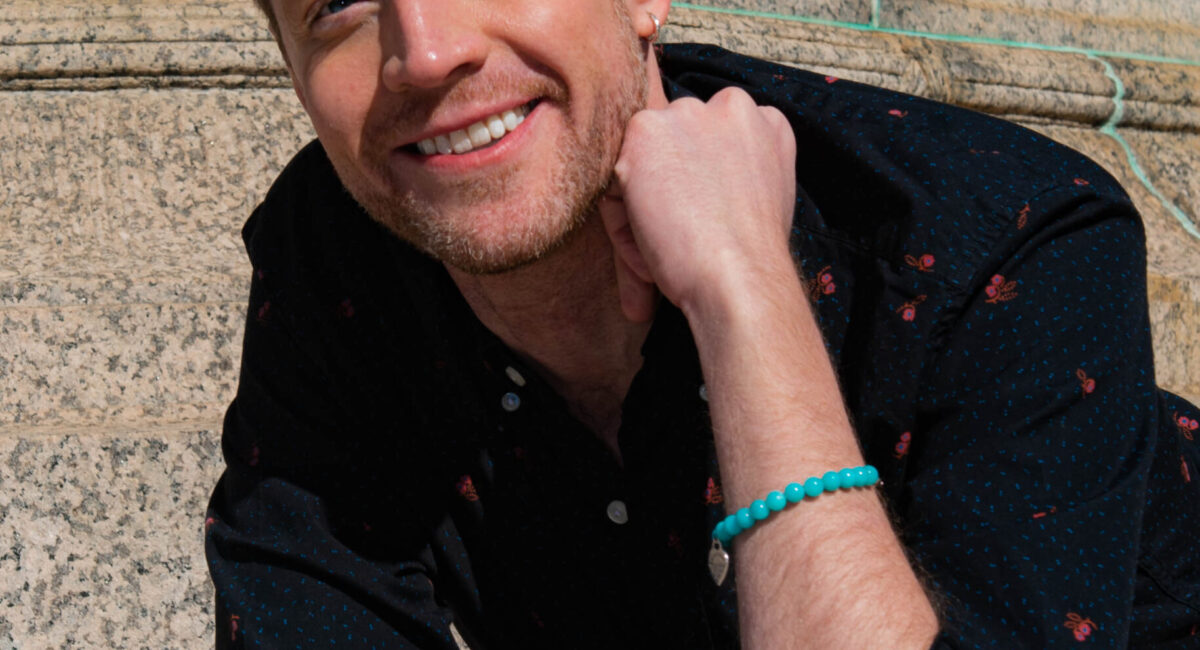 John Becker
John Becker is an LGBT activist, writer, and blogger and is thrilled to be joining the GLAA team as vice president. Notable advocacy victories include a petition convincing performance venues across the country to cancel performances by singer Michelle Shocked after she delivered a homophobic tirade onstage; a successful international media campaign that resulted in Apple dropping a "gay cure" iPhone app; and a sting operation in which he went undercover with hidden cameras at the clinic co-owned by Marcus and Michele Bachmann and exposed them for offering fraudulent "ex-gay" therapy.

Becker has appeared in major print, broadcast, and cable media. He has served as a spokesman for Fair Wisconsin and on the boards of Vermont Freedom to Marry, Pride Vermont, and Vermont Gay Social Alternatives. In addition to his work as an LGBT rights activist, he is an accomplished classical musician, holding a master of music degree in vocal performance. John is excited to be a part of GLAA's venerable tradition of standing up for the LGBT citizens of Washington, D.C. John uses the pronouns he/him/his.
Recent Post

Leave No One Behind: Building an LGBTQ+ movement for all 
Benjamin Brooks
May 19, 2022