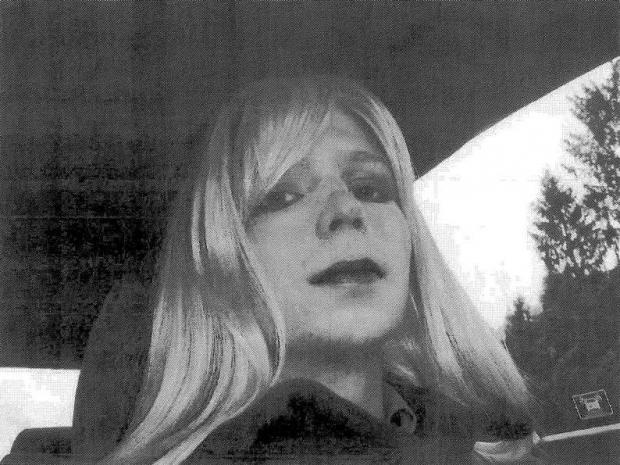 US soldier Chelsea Manning has been released from prison after serving seven years for leaking hundreds of thousands of diplomatic cables and military files to Wikileaks.

A US Army spokesperson confirmed to the BBC that she had left Fort Leavenworth military prison in Kansas.

Most of what remained of her 35-year sentence was commuted by then-US President Barack Obama in January.

I consider Manning’s actions reckless and deplorable. She was not selective in her leaking of documents, but leaked hundreds of thousands, far more than she could possibly have reviewed. Her conviction under the Espionage Act was therefore appropriate.

Having said that, I do not approve of her mistreatment in prison. Denial of medical care is never an acceptable punishment, regardless of a prisoner’s gender identity or the crime for which she was convicted. I agreed with President Obama’s compassionate decision to commute her sentence.