Is that Nancy Reagan red? 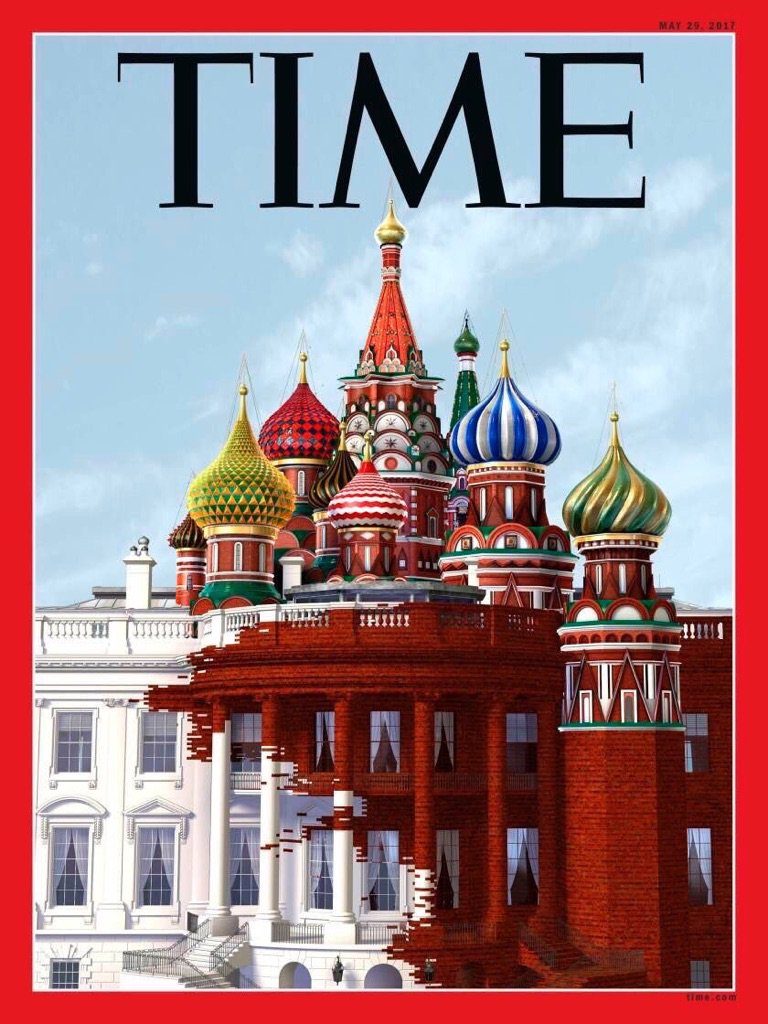 This Time cover is an instant classic.

Meanwhile, The Atlantic reports, “Putin Offers to Provide a Transcript”:

According to CNN, Putin made the offer during a press conference in Moscow, saying a transcript could be provided “if the U.S. administration finds it appropriate.”

This is the single greatest witch hunt of a politician in American history!

Hey Donald, who hired Rod Rosenstein? This is going to take a while, so I hope you enjoy stewing in it.