Six feet apart or six feet under?
Democrats unify amid 45’s zombie apocalypse There is a Twilight Zone quality to the stillness of our normally busy cities as most of us stay home due to the coronavirus [...]
Read More 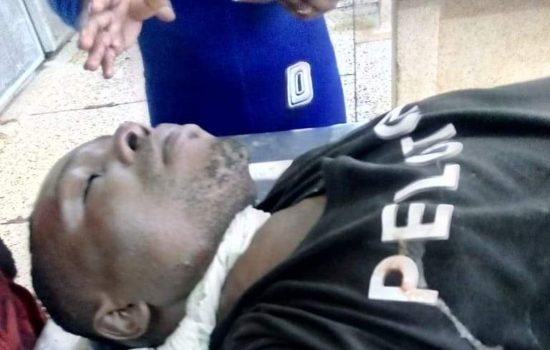