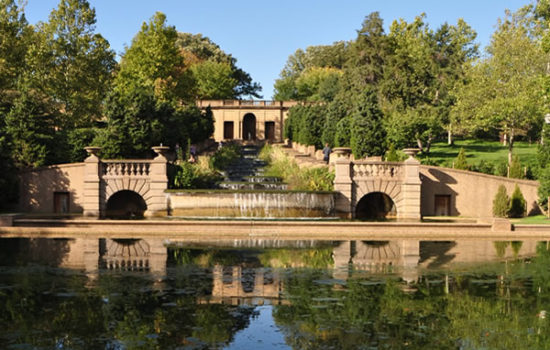 On policing the bushes in Malcolm X Park
In the 1980s, half my lifetime ago, I met a beautiful deaf man on the Metro and we exchanged comments on a notepad he carried. “I know a place we [...]
Read More 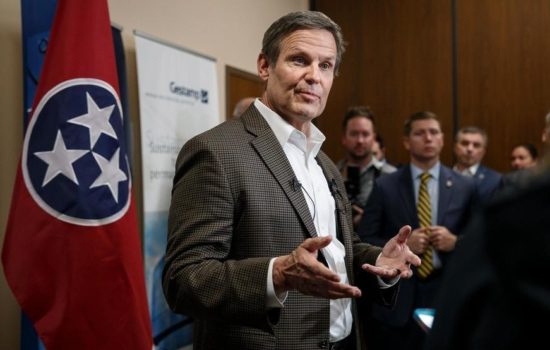 Tennessee honors Nathan Bedford Forrest
I posted the following thoughts this morning to Facebook: I repost the magisterial remarks of Ta-Nehisi Coates from the hearing on H.R.40 last month because he observed, among other things, [...]
Read More 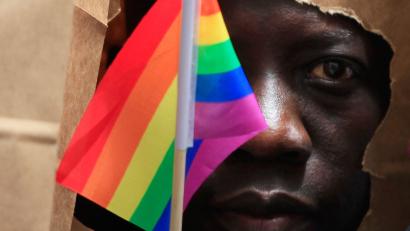 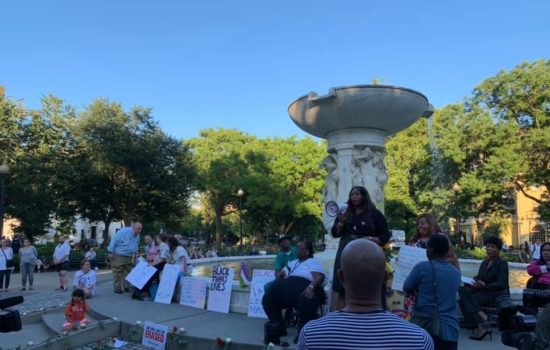 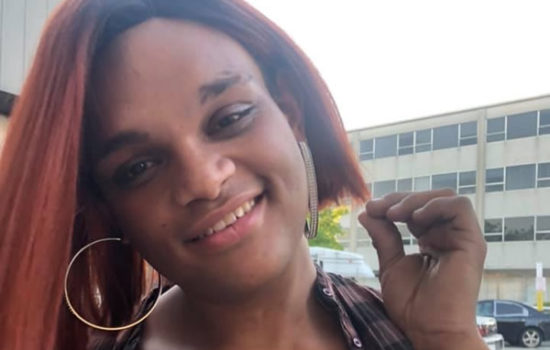 Blade: Second transgender woman killed in Fairmount Heights
Michael K. Lavers of the Washington Blade reports: A transgender woman was killed in Fairmount Heights on Thursday. Major Brian Reilly of the Prince George’s County Police Department told reporters [...]
Read More
Flag Day meditation: How does America go forward?
June 14, 2019 Actors who have played villains have been known to have difficulty reorienting themselves afterward. There is the tragic case of Heath Ledger after his performance as The [...]
Read More
11 groups fault Mendelson’s failure to heed calls to increase funds for LGBTQ affairs
May 31, 2019 Dear Chairman Mendelson, We appreciate the Council’s efforts in securing additional funding for the Office of Human Rights for fy2020. Based on our conversations with OHR, this [...]
Read More
Action alert: urge Mendelson to add funds to Human Rights and LGBTQ Affairs
DC residents, Please call or email D.C. Council Chairman Phil Mendelson and urge him to add more funding for the Office of Human Rights and the Office of LGBTQ Affairs. [...]
Read More
Recent Post